Elementary Update from the Superintendent- August 26, 2021 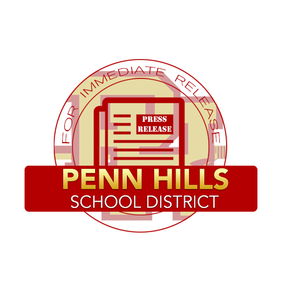 Penn Hills School District is aware of undocumented reports that allege there is a serious mold issue at Penn Hills Elementary. We would like to confirm environmental testing was performed at PHE at the start of summer when ambient temperatures began to rise, which increased humidity levels within the building. Test results indicated the presence of some surface-level mold, which we have been told can be quite common. This matter was discussed publicly in committe, and the District followed the remediation plan recommended by the experts at Firewater Restoration, Inc, the same group that performed those initial tests. The recent increase in ambient temperatures has increased humidity inside the building again this week. Extensive cleaning has been performed by District staff, and experts, including a microbiologist from Firewater, visited the school again today. Following their visit, more than 20 dehumidifiers from Firewater were positioned throughout the school, and conditions will continue to be monitored. There has been no suggestion to date that health and safety has been compromised in the building, and Firewater will continue to take samples as a precaution and as part of their ongoing monitoring and support efforts.
Thanks,
Nancy
Published August 26, 2021 Print